Journey to the Cross

Children from Deddington Primary School set out on a spiritual journey to guide them through Holy Week this year. The plan had been that they would create Prayer Stations around the church where people could sit and reflect on the journey to the cross.  As both the school and the church have had to close due to Covid-19, we thought it would be good to display all of their imaginative work on the church website.

The stations take the form of teardrops – which somehow seem quite appropriate as we head for Easter this year. Each teardrop is accompanied by a prayer which I hope you will use as a guide to your own reflections as you consider the images before you.

Many thanks go to Sally Barber for encouraging the children to make these stations. I hope you will find them as helpful as they are beautiful.

Revd Annie
The Parable of the Prodigal and His Brother
​11 Then Jesus[a] said, “There was a man who had two sons. 12 The younger of them said to his father, ‘Father, give me the share of the property that will belong to me.’ So he divided his property between them. 13 A few days later the younger son gathered all he had and traveled to a distant country, and there he squandered his property in dissolute living. 14 When he had spent everything, a severe famine took place throughout that country, and he began to be in need. 15 So he went and hired himself out to one of the citizens of that country, who sent him to his fields to feed the pigs. 16 He would gladly have filled himself with[b] the pods that the pigs were eating; and no one gave him anything. 17 But when he came to himself he said, ‘How many of my father’s hired hands have bread enough and to spare, but here I am dying of hunger! 18 I will get up and go to my father, and I will say to him, “Father, I have sinned against heaven and before you; 19 I am no longer worthy to be called your son; treat me like one of your hired hands.”’ 20 So he set off and went to his father. But while he was still far off, his father saw him and was filled with compassion; he ran and put his arms around him and kissed him. 21 Then the son said to him, ‘Father, I have sinned against heaven and before you; I am no longer worthy to be called your son.’[c] 22 But the father said to his slaves, ‘Quickly, bring out a robe—the best one—and put it on him; put a ring on his finger and sandals on his feet. 23 And get the fatted calf and kill it, and let us eat and celebrate; 24 for this son of mine was dead and is alive again; he was lost and is found!’ And they began to celebrate.
25 “Now his elder son was in the field; and when he came and approached the house, he heard music and dancing. 26 He called one of the slaves and asked what was going on. 27 He replied, ‘Your brother has come, and your father has killed the fatted calf, because he has got him back safe and sound.’ 28 Then he became angry and refused to go in. His father came out and began to plead with him. 29 But he answered his father, ‘Listen! For all these years I have been working like a slave for you, and I have never disobeyed your command; yet you have never given me even a young goat so that I might celebrate with my friends. 30 But when this son of yours came back, who has devoured your property with prostitutes, you killed the fatted calf for him!’ 31 Then the father[d] said to him, ‘Son, you are always with me, and all that is mine is yours. 32 But we had to celebrate and rejoice, because this brother of yours was dead and has come to life; he was lost and has been found.’” 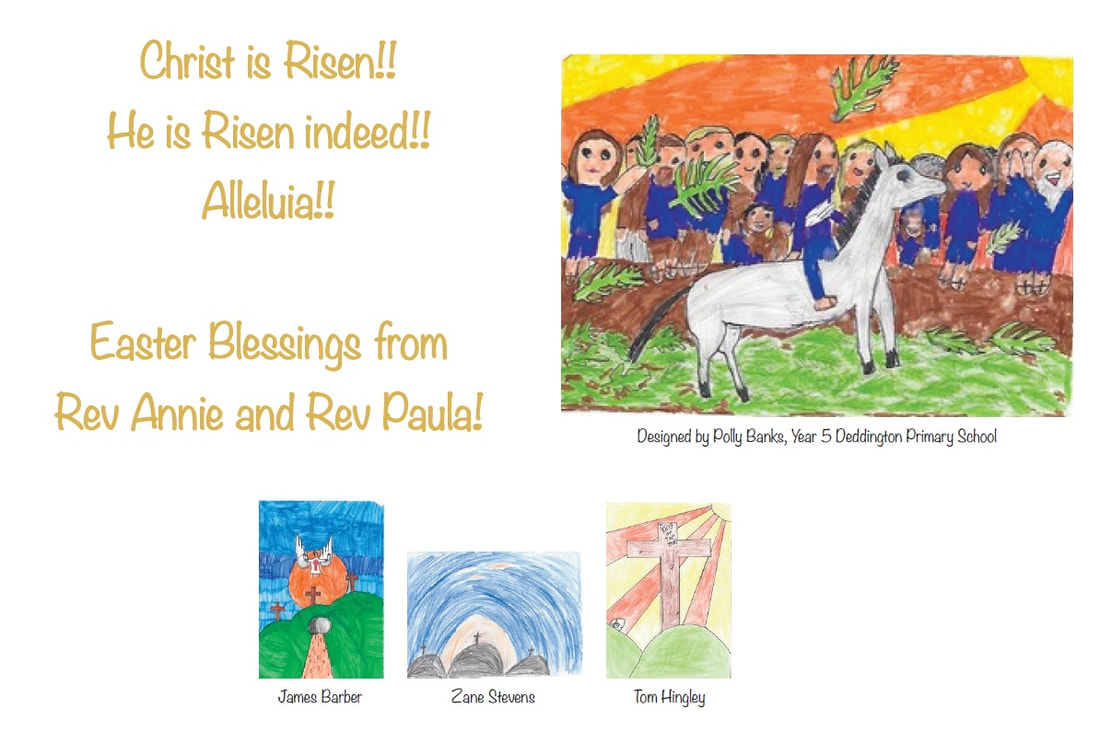